Yehuda Samson (1981) started playing piano at the age of four. When he was 11, he began studying classical piano at the School for Young Talent at the Royal Conservatory of The Hague, the Netherlands. During his classical piano studies, he also studied jazz piano at the conservatories of Arnhem and Rotterdam, and participated in various string ensembles. He also forms a regular duo with his brother Galahad Samson, a talented violist, which has been a tremendous impetus to his work as a composer. Yehuda is convinced of the power of acoustic instruments to reinforce the synergy between visual and emotional perception. He is passionate about this process and has set himself a new mission: to use the medium of film music to visualise emotion. 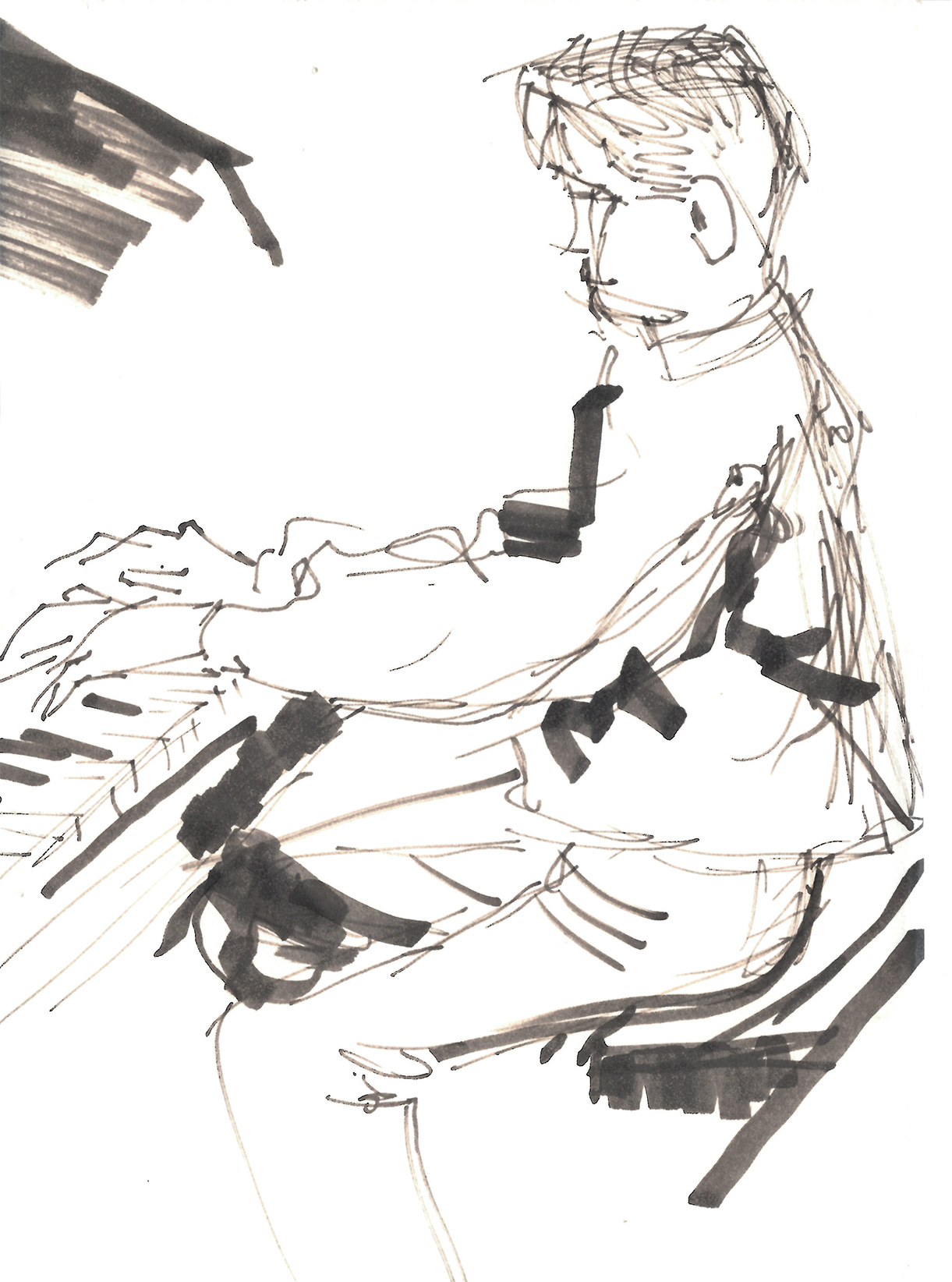 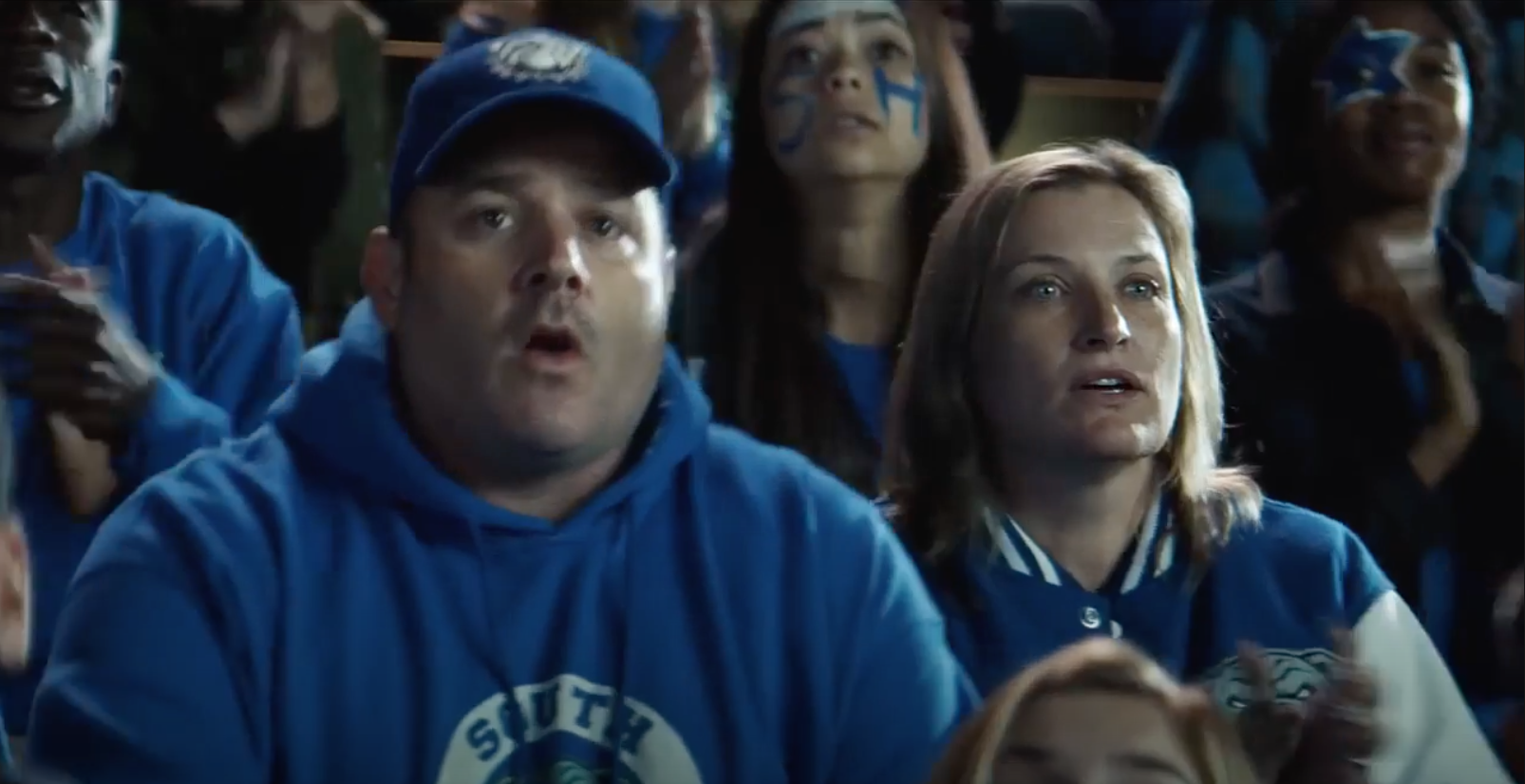 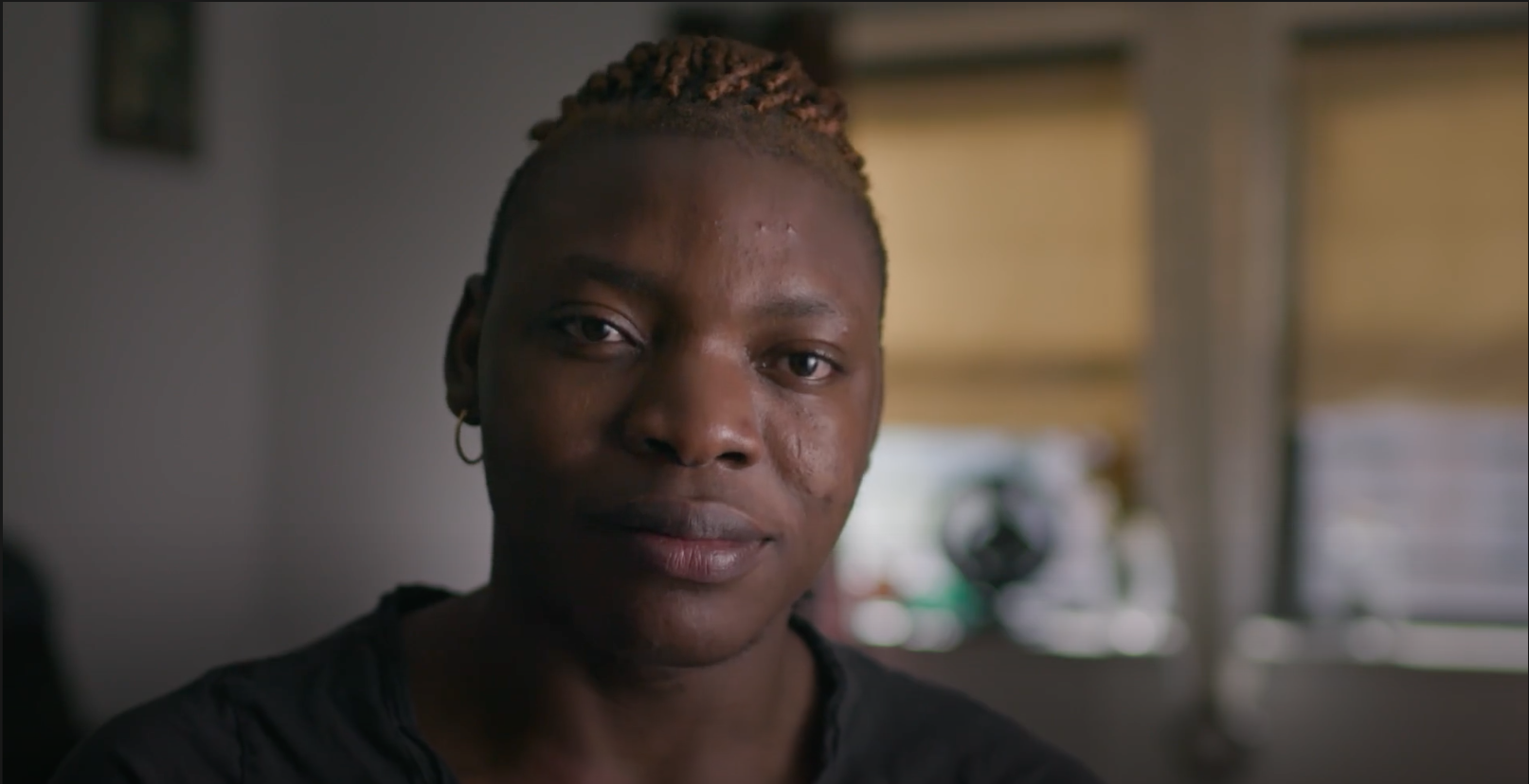 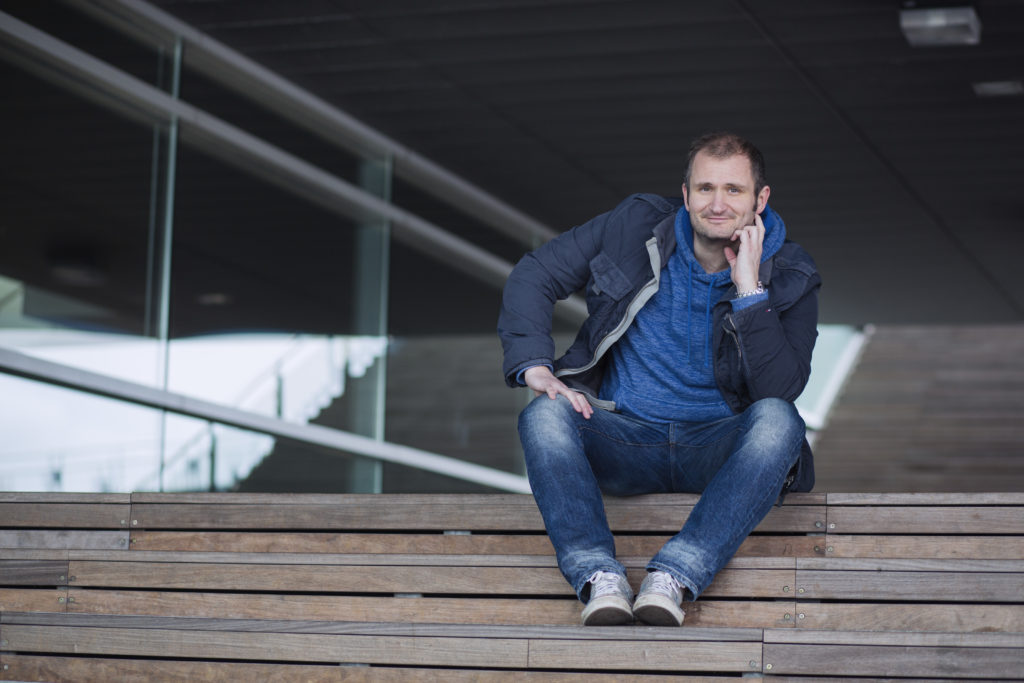 Welcome to my blog! Here I'm going to update you on my latest work and… 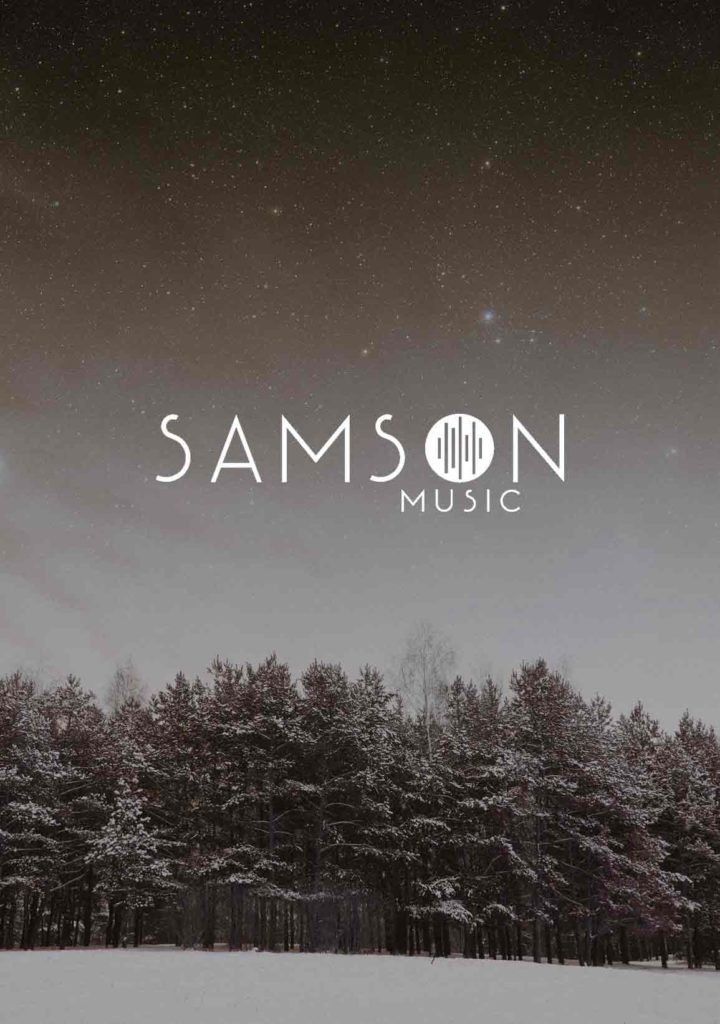 Christmas is coming.... Today I was teaching piano lessons at my home. The last lessons… 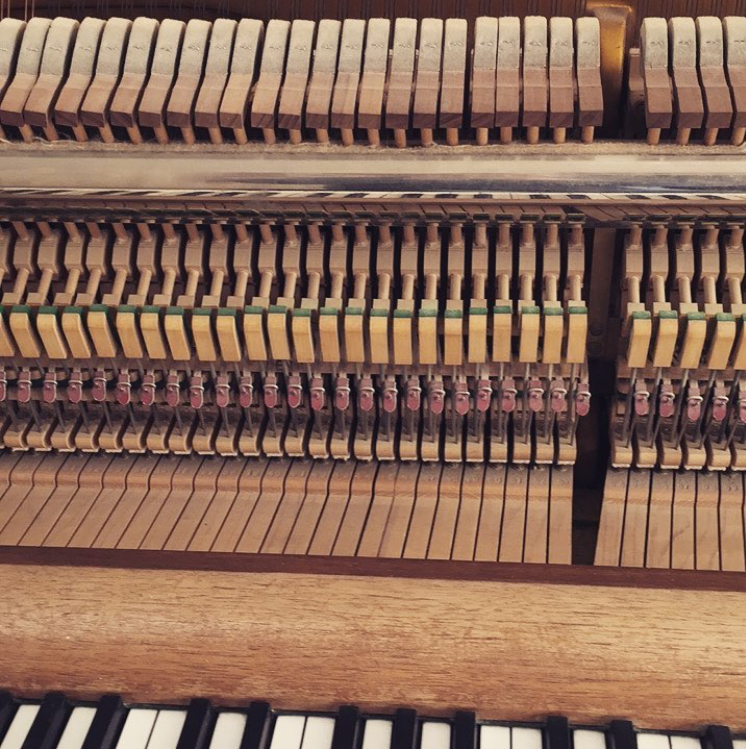 Workflow Sometimes I get questions about my production process. So I decided to explain some…

Shortlist was not enough for an Oscar nomination. Nevertheless go see this movie, it's a… 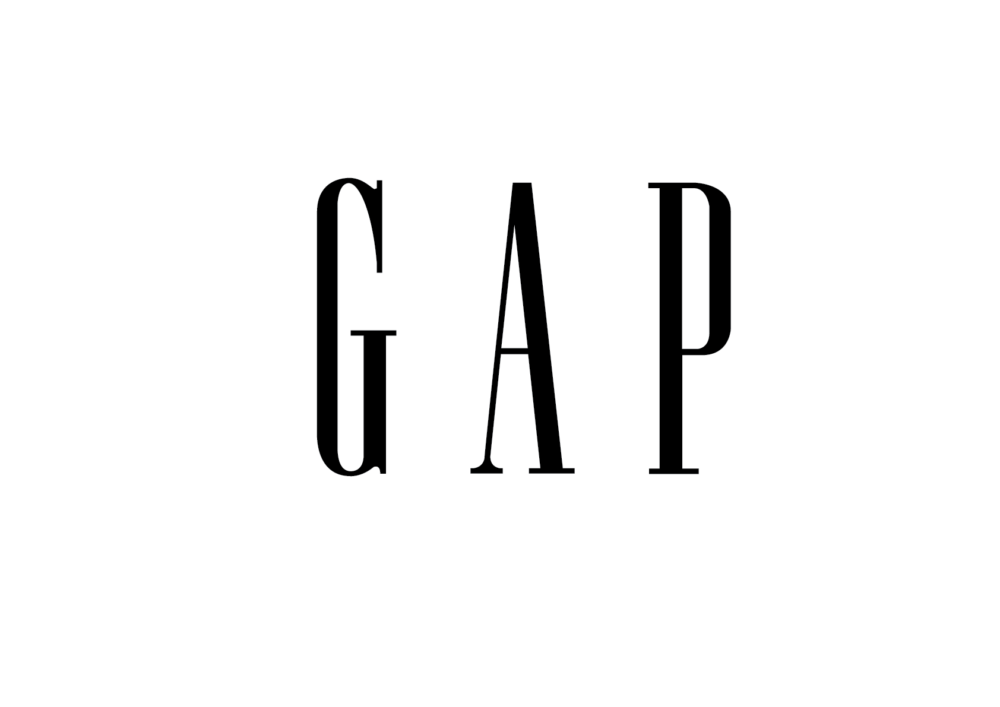 If you’re inquiring about an original composition, please feel free to contact me.
We can arrange a phone call or FaceTime/Skype call if desired.